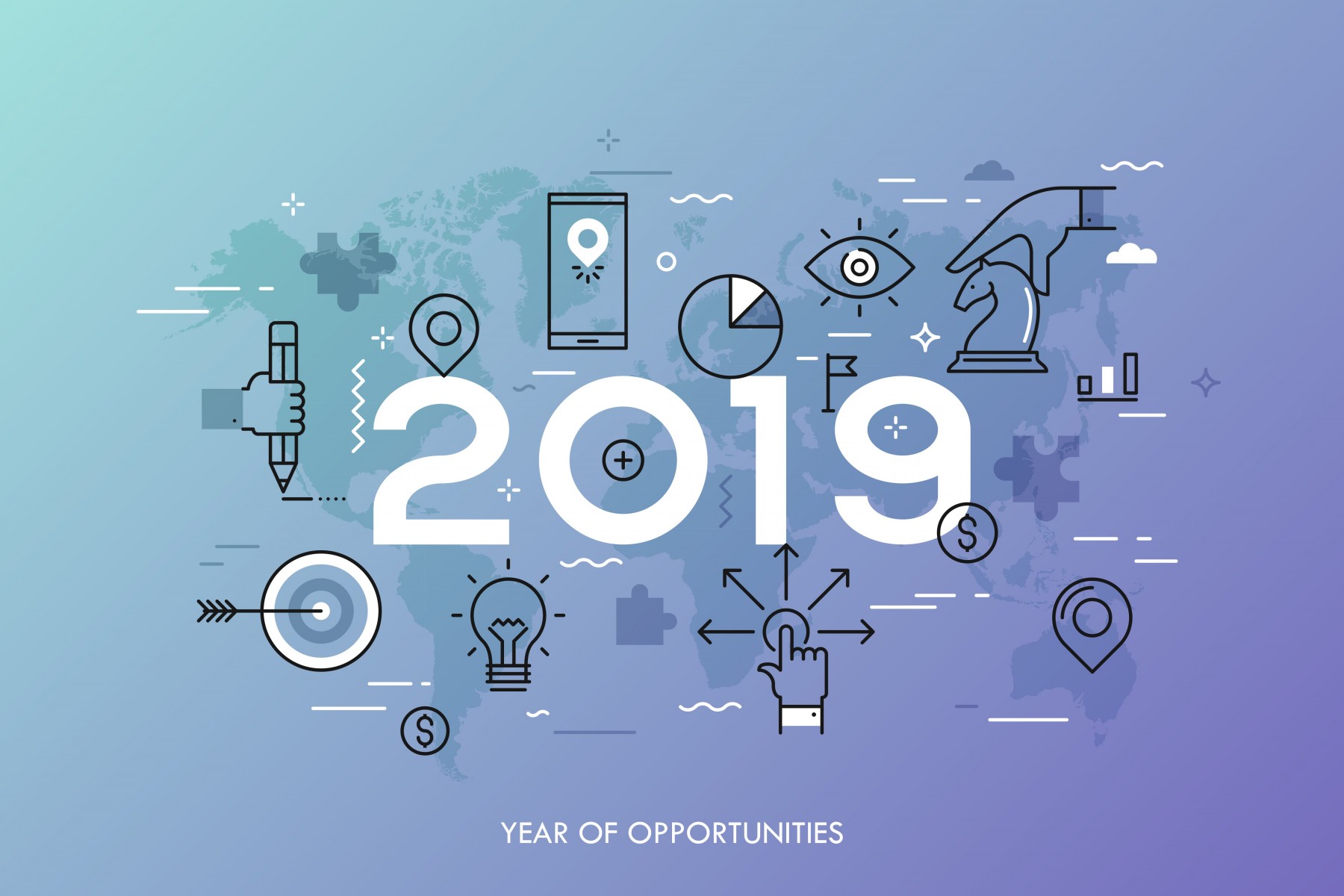 There has been a renewed sense of optimism among print service providers, as reported in the 2018 drupa Global Trends Report, which found that only 9% of printers in 2017 considered their economic state to be poor, with the rest describing it as good or satisfactory. This positive outlook reflects the slow but steady recovery of the global economy since the 2008 recession, the report suggests.

Also, there is a sense in the industry that print will endure as a communications medium, despite the perceived threats from digital, mobile and virtual channels, which many people thought had signalled the death-knell for our medium. In fact, print is thriving and finding new ways to deliver impact and value, often alongside those other media channels. The future is exciting for print, if less predictable than once it seemed. 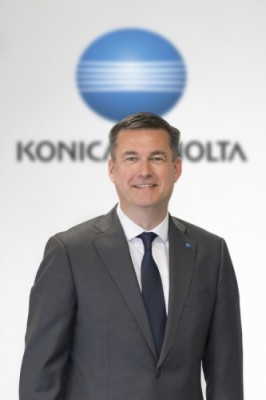 Amidst this glow of positivity, there remain pressures for commercial printers: they must seek to operate sleek and streamlined businesses, able to respond rapidly to customers’ demands for high quality, cost effective and creative solutions; they must embrace technology and harness a spirit of innovation, and increasingly they look for suppliers that share that mindset and can help them pursue it vigorously.

A great many commercial printers are in the business of diversifying into and mastering new markets – the drupa Global Trends Report mentioned before identifies that printers are operating in an average of 1.8 additional specialist markets.

At Konica Minolta, we have one of the widest product portfolios in the commercial printing marketplace and are justifiably proud of our long heritage in inkjet as well as toner systems. We are proud of our massive growth in commercial printing, a market we first entered only 15 years ago, and are leaders in mid- and low volume production markets. All come under the AccurioPress branding.

In 2017, we were proud to announce the formation of the Professional Print Division in Europe that is based out of our European headquarters in Langenhagen, Germany, where we also have a dedicated showroom. And in the same year we also opened an industrial print office and R&D centre in Paris, France, close to the headquarters of MGI.

Other huge strides include the AccurioJet KM-1 B2 inkjet print production system formally launched at drupa 2016 that is used at several clients in Europe for its variety of applications: from book printing to cost-efficient variable data printing applications, printing on a huge variety of substrates is made easy with its one-of-a-kind dot freeze technology™. Also, our AccurioLabel 190 has been widely accepted in the market: In only one year 150 label presses have been sold. Since the introduction of its predecessor, the bizhub press C71cf, at Labelexpo Brussels, in 2015, overall 250 installations have been made. Other Konica Minolta recent developments have included launching new textile machines – the NASSENGER range, which includes a state-of-the-art single-pass NASSENGER SP1 – and investing in a €5 million training and demonstration centre near Milan in Italy.

Printers today require ideas and business tools to help them capture these new market opportunities and grow their profitability. At Konica Minolta we have made a commitment to supporting these critical demands, anticipating customer needs in advance, and turning them into innovative solutions through a collaborative, partnership approach, which we believe sets our customers off on an ideal strategic and technological footing for success. 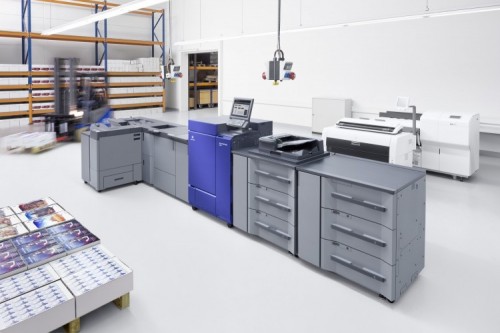 Konica Minolta Business Solutions Europe GmbH, based in Langenhagen, Germany, is a wholly owned subsidiary of Konica Minolta Inc., Tokyo, Japan. Konica Minolta enables its clients to champion the digital era: with its unique imaging expertise and data processing capabilities, Konica Minolta creates relevant solutions for its customers and solves issues faced by society. As a provider of comprehensive IT services, Konica Minolta delivers consultancy and services to optimise business processes with workflow automation and implements solutions in the field of IT infrastructure and IT security as well as cloud environments. Konica Minolta was awarded the prestigious “Buyers Lab PaceSetter award for Smart Workplace Vision” from Keypoint Intelligence” as the only vendor in its industry thanks to its forward-looking vision of the future of work and investment in innovative technology. Being a strong partner for the production and industrial printing market, Konica Minolta offers business consulting, state-of-the-art technology and software and, in 2017, was the production printing market leader for the tenth consecutive year in Europe, Central Asia, the Middle East and Africa (InfoSource). The hardware portfolio covers light and mid production as well as industrial printing machines. Konica Minolta Marketing Services provides value added services that intelligently link print and digital marketing in an effective and efficient way. In the healthcare sector, Konica Minolta drives digitalisation of clinical workflows and offers a broad range of next-level diagnostic solutions. Through its Business Innovation Centre in London and four R&D laboratories in Europe, Konica Minolta brings innovation forward by collaborating with its customers as well as academic, industrial and entrepreneurial partners. Konica Minolta Business Solutions Europe is represented by subsidiaries and distributors in more than 80 countries in Europe, Central Asia, the Middle East and Africa. With almost 9,900 employees (as of April 2018), Konica Minolta Europe earned net sales of over EUR 2.37 billion in financial year 2017/18.