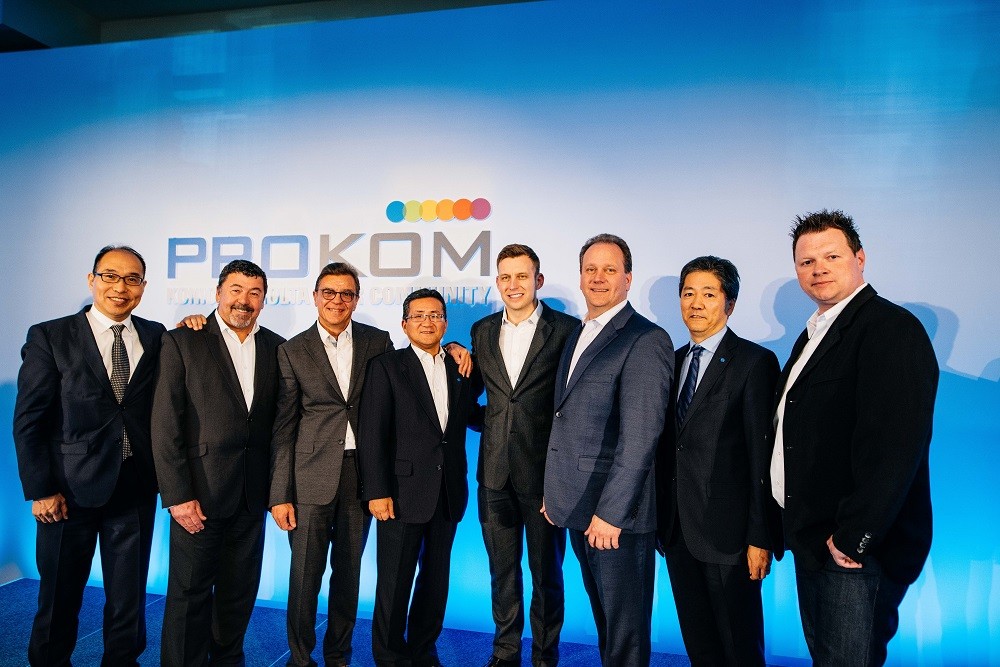 Langenhagen, Germany - May 2017 – PROKOM has revealed further expansion plans as it continues to develop into a global organisation following its “highly successful” inaugural conference in Vienna, Austria, attended by more than 160 delegates.

It was announced that a second PROKOM conference in Europe will be held in Budapest, Hungary, next June, for this independent community of Konica Minolta production printing users.

Members, including virtually every European country, took part in the Power of PROKOM conference that was created to give a ‘hands-on’ opportunity for them to network, learn and grow in a multi-channel world.

Wow! Was that really just our first highly successful conference? There were plenty of connections made, valuable insights and ideas shared that will hopefully stimulate ideas in many different areas of business. So before heading into PROKOM’S 2018 conference in Budapest, I have 31 ideas to develop!

PROKOM began with a focus on Europe, but we’ve seen fantastic growth in the number of members from North America and Canada, as well as support in areas such as Russia and Asia. We now have more than 700 members and numbers are rising.

The significant interest from the US, with over 30 conference registrations, was a clear signal we have to take seriously for the future. It’s always been our intention to expand into other regions of the world – including a roll-out for Asia and further afield - for a ‘global community’, but this was another indicator why we have to find a way to deliver this.

Joining the board has opened my eyes to the endless possibilities that PROKOM is providing its rapidly-growing membership. And I’ve come away from the first conference with some really good ideas that I will be sharing with my own colleagues as Cohber continues to grow.

The conference also gave me a chance to share the positive experiences of our Konica Minolta AccurioJet KM-1 UV inkjet sheetfed press, including with the other KM-1 customers attending. At Cohber, we compared the KM-1 with other technologies that have been on the market for years and see the KM-1 as the best long-term decision and growth platform for our future.

The conference was both highly motivating and beneficial. I have really walked away with a fresh view of this industry and what can be achieved.

The other huge advantage for me was to speak with other business managers and owners. I am not normally one for networking, but these few days in Vienna may have somewhat changed my outlook. 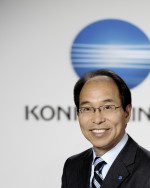 We were proud to support this user community to help our customers thrive and grow in an ever-changing print communication industry. They want us to help grow their business using our technology. PROKOM is a great forum where they can express their views, share experiences, learn and profit knowing they have a strong organisation that is committed to their needs.